I concur. Dallas might be the worst major city to play pool in the US.

Hardmix said:
I concur. Dallas might be the worst major city to play pool in the US.
Click to expand...

There is one great room there, it’s at his house:heh

Bill partnered in a good action room for awhile several years back. Perhaps they weren't getting enough business to support it.
B

action places last only as long as the donators last. then they are done.

nowadays the rooms that really make any money have a side with smaller tables and lots of league players. along with good food, reasonable beer prices.

Sorry for the delay on posting the results on my last WWYDs!

So as I had said earlier, playing off the 9 did not look good (too scratchy) just as pilot mentioned he scratched 3 times shooting it.

I did not think about kicking 2 rails out to the 8/7 looked to be too far from the rail for me but I will practice this shot as some had suggested.

The only thing i could see was taking an intentional and lagging the ball down far enough to keep him off of any good cross corner.

I ended up hitting it a little too weak and the result was this: 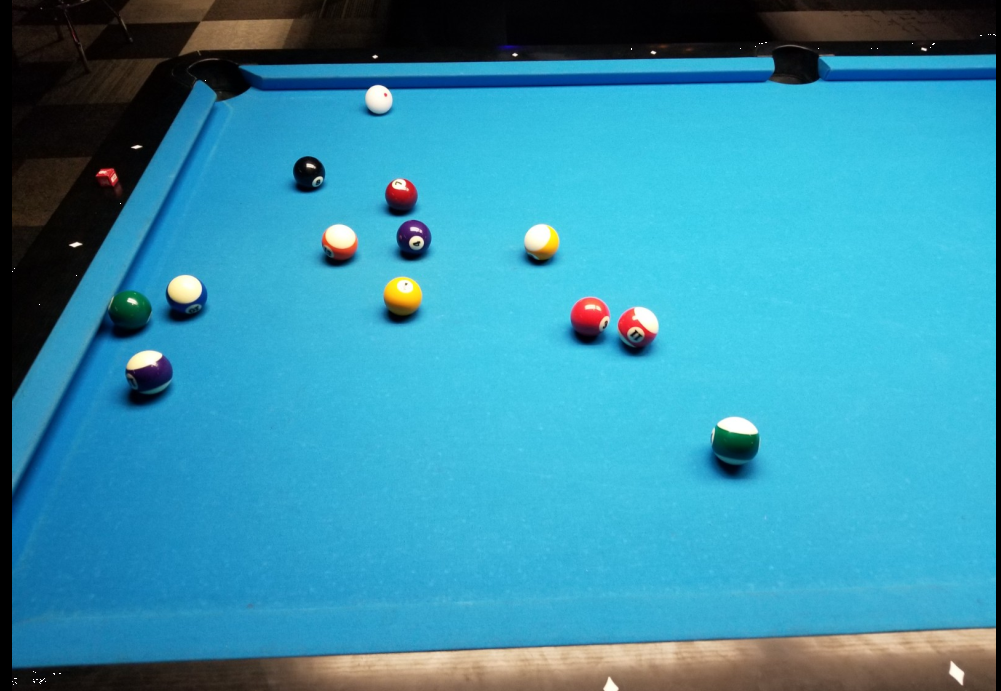